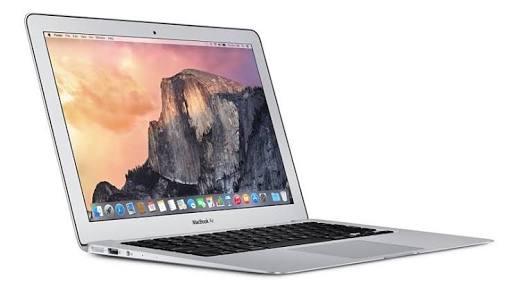 macOS Sierra (version 10.12) is the thirteenth major release of macOS ( previously OS X), Apple Inc.’s desktop and server operating system for Macintosh computers. The successor to OS X El Capitan, it was the first version of the operating system issued under the June 2016 rebranding as macOS. 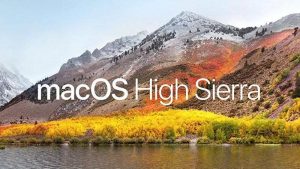 Apple on Monday issued the sixth beta of macOS High Sierra 10.13.4 to developers. Registered developers can download the beta through Apple’s developer center, or it can be installed using the Update mechanism in the Mac App Store.

MacOS High Sierra 10.13.4 isn’t the flashy update that iOS 11.3 is, with a bunch of user-facing changes. Apple says it includes bug fixes and performance improvements, as well as support for new iOS 11.3 features like Messages on iCloud and Business Chat. Wallpaper fans will be happy to hear it also includes the smoky iMac Pro background. 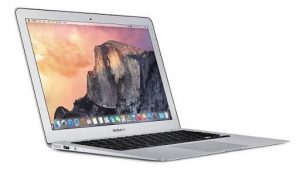 As usual, if anything new pops up in today’s beta, we’ll be sure to pass it along. And if you happen to come across something noteworthy that we’ve missed, feel free to tell us about it down in the comments below.