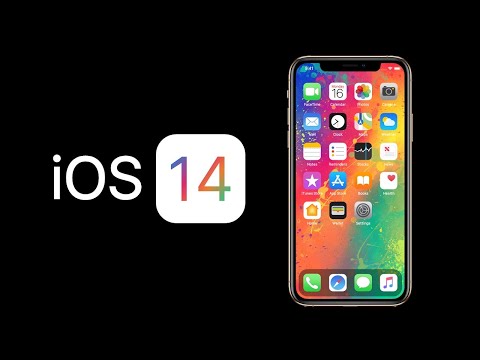 iOS 14 Supported Devices : iOS 14 is expected to be released in the fall of 2020, with a Developer beta available in the summer as with iOS 14 there will be some selected devices which will be Supported for iOS 14 which are listed below.

iOS 14 beta is currently under development. Apple will present and release the update in June, 2020. The release date of the final version of iOS 14 for all users will be held in September 2020It will be possible to update automatically, as usual, or through “Settings” – “Basic” – “About this device” – “Software version”

iOS 14 will also support all of the 2020 iPhones, including the rumoured for  low-cost iPhone SE, as well as the iPhone 12 lineup rumor also say’s that it’s possible Apple may end up dropping support for the iPhone SE and iPhone 6s depending on the next several months of development.

You can download iOS 14 Beta Form IOSLift.com once its released from Apple in June 2020