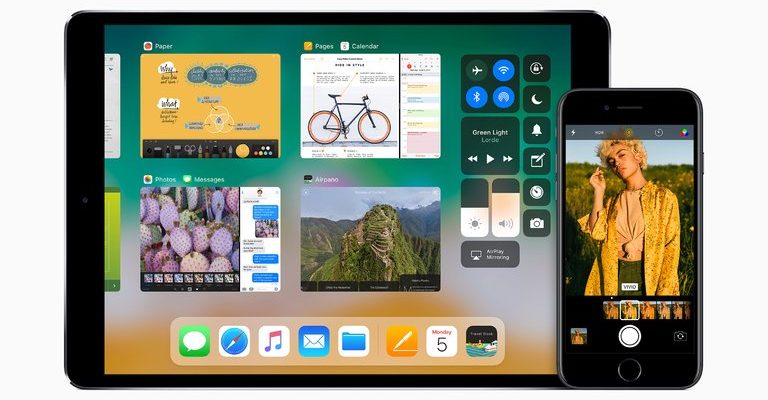 iOS 11 beta is already out, and you can download it on your iPhone or iPad regardless of whether you’re a developer or not.  Just as expected, the new about iOS 11 beta 2 brings us a bunch of new features, stability improvements, and UI changes

iOS 11 beta 2 brings a new lock screen animation, as well as some UI changes in the Control Center, Photos, and other apps. You can expect new icons, colors, and even menu changes to appear in various apps. Some of them will be more obvious than others, especially If you’ve already used iOS 11 beta 1 since Apple released it a couple of weeks ago iOS 11 beta 2 introduces a very long list of bug fixes to address issues that were discovered in the first beta of iOS 11, and registered developers should read over the extensive release notes to get an idea of what’s been fixed.

Everything new about iOS 11 beta 2

Dock – Show Recents – There’s a new option under General –> Multitasking that allows you to change the Dock settings on the iPad to disable the “Show Recents” option that displays your most recently used apps on the dock. – Dictation – Support for Hindi Dictation has been added in IOS 11 beta 2 according to Apple’s beta release notes.

– Control Center – There’s a new option to disable Control Center within apps, preventing it from coming up when you swipe upwards. This option leaves Control center accessible from the Home screen. Bluetooth in Control Center works like the Wi-Fi option, disconnecting from whatever’s connected rather than toggling it off.

Files app– The Files app is also getting the one feature that we desperately need, the Save to Files Share Sheet option that’s required to actually save your files in the newly created file browsing app.

Safari -in iOS 11 beta 2 offers you the option of turning on experimental features — just head to the Settings app to enable the ones you might be interested in.

List of what we found in the new beta 2 during our extended overnight.