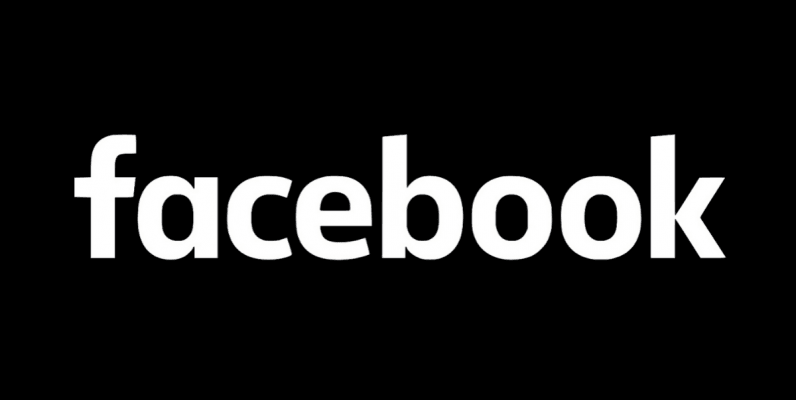 Facebook DarkMode App for Android is Under testing by Facebook Developers with will soon be released on PlayStore, With Apple the IOS 13 Beta Has a built in Dark Mode so Now facebook don’t have to worry about adding dark mode in Facebook App for IOS.

Facebook Messenger DarkMode Roll Outs to Some Android Users To avail the feature of Dark mode in Facebook here is an image of DarkMode on a Android Phone. By Jane Manchun Wong:

Jane Manchun Wong : she was able to spot a darkened user interface in a beta version of the mobile Facebook DarkMode App for Android. According to her blog post:

I came across this unreleased Dark Mode in Facebook’s mobile app for Android by looking into the code underneath, which indicates Facebook has recently started implementing the long-awaited Dark Mode into their mobile app.

This Dark Mode appears to be in an early stage of development, understandably. For now, only certain parts of the app has been reworked to support the Dark Mode. For example, dark text displaying on a dark background, vice versa.

Facebook’s public beta testing program is limited to Android devices I think it’s safe to say that Dark Mode on Facebook almost certainly won’t be ready for prime time before the fall. but i will be soon available for public, specially for those who use OLED Techonlogy has a plus point of Dark Mode to Save up Juice in Terms of battery.

Note : Soon You Can Download the Facebook DarkMode App for Android For The PlayStore Once its Out for Public