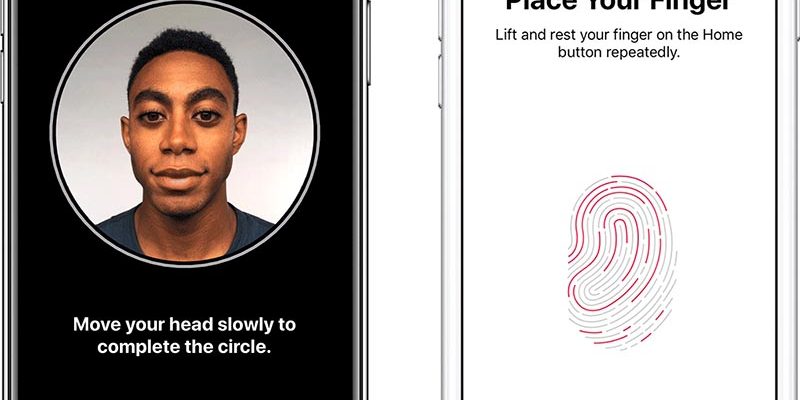 As Per Rumours We wear expecting for the Apple iPhone 11 Pro which comes with Touch ID and Face ID on one single Phone, even though Face ID is faster and more reliable but still in dark it wont work as it use to in day light. Users love Touch ID and Face ID because these authentication mechanisms let them access their devices securely, with minimal effort. When you adopt the LocalAuthentication framework, you streamline the user authentication experience in the typical case, while providing a fallback option for when biometrics aren’t available.

In 2018 Apple axed Touch ID from the entire iPhone line up after putting its alternative biometric security measure, Face ID, into the iPhone XR, XS, and XS Max. But it wasn’t entirely because Apple believed in Face ID. It was more due to the fact that Apple needed a phone with almost no bezel and a reliable form of biometric security.

Aside from the biometric scanning operation itself, Face ID exhibits an important difference from Touch ID. When your app tries to use Touch ID, a system message asks the user to present a finger to scan. The user has time to think about and possibly abort the operation by canceling the prompt. When your app invokes Face ID, the device begins scanning the user’s face right away. Users don’t get a final opportunity to cancel.

However, the report does also state that if testing does not meet Apple’s standards, the technology may not see the light of day until 2021. If that all sounds familiar to you, it’s because noted analyst Ming-Chi Kuo has also stated in the past that there are expectations for Apple to reintroduce Touch ID into the primary iPhone lineup in 2021.

Finally, this latest report does indicate that Apple is indeed working on a new, “cheaper” iPhone. This could be the “new iPhone SE” we have been hearing about, especially this week. The handset is said to look similar to the iPhone 8, and it could feature a display that measures in at 4.7 inches.