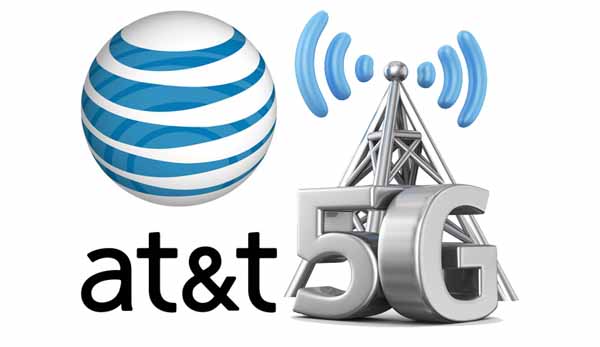 Which networks supports a 5G SIM in India?

india has the fastest 4G network reliance and somehow network has confirmed that they are ready to accept and lunch the 5G ready Sims and smartphones which will be launched soon in India when the 5G SIM in India is huge amount of people will pay there attention to the 1GBPS Speed with the carrier companies, to avail the 5G Feature Users have to Upgrade their phone which supports 5G Network.

As per the sources, 5G technology is expected to give us an ultra high-speed, 1GB per second. Which means we can download full-length movies and heavy games like Resident evil in seconds.

Countries which have 5G Network First.?

According to rumours USA will be the first to lunch the 5G Network which will able to Transfer a data rate of 1GBPS accoss the whole country.

These are the Phone Companies which will lunch the 5G Supported Mobile Phones in 2019, but unfortunately this year Apple isn’t in the list of updating their phones for the 5G Support unline all other top companies.