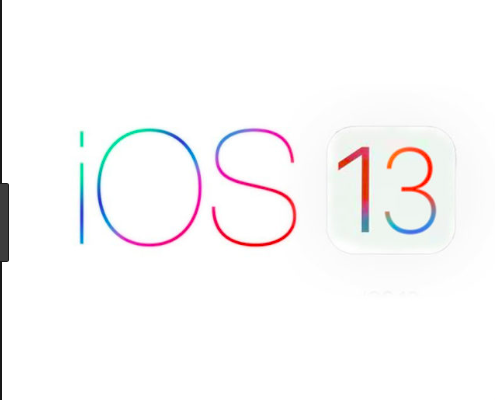 APPLE IOS 13 WHAT YOU WANT IN IOS 13 iOS 12 is released, but people are already looking ahead to what Apple might do with the next iOS 13, of its mobile operating system.  It may include the dark mode as seen in macOS Mojave, an upgrade for Siri and a revamped camera. Cross would also like to see YouTube 4K and HDR video support, not to mention more flexibility and power in the iPad version.

Here are Some Feature Which User’s Wants to see in the IOS 13.

1.The ability to control the volume of individual ring/text tones. I’ve created a few that are excessively loud.
2. The ability to choose to have your phone return to the home screen after a set period of inactivity. (If the setting is available or if it already does this by default after a set time period I’ve missed it.)
3. The ability to have the Camera app return to a default setting, again, depending on a set period of inactivity.
4. Photos app – see #3 above. Sometimes it feels like I’m backing a trailer through a maze.
5. The ability to have Location Services determine whether to show/not show text content on the lock screen. Don’t show them at work, show them otherwise, etc.

How about we create a virtual box for iOS so that we can play android applications on it WE CREATE AN IOS SPECIAL FOR PROGRAMMERS  or unlockers that will be cool.