on Apple Special Event Held yesterday on 12th September apple Announced there three new Phones , As We Know Apple Mostly Release on one or Two phone’s but this time they have Released 3 new Different phones because of that apple discontinues the production of iPhone X , iPhone 6s , iPhone SE and the Apple Watch. 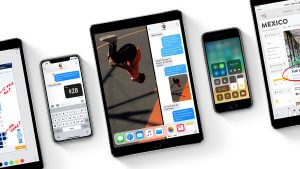 You can still get the iPhone from the Market the Manufacturing is Stoped for these version on iPhone and Apple’ Watches. 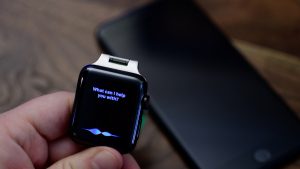