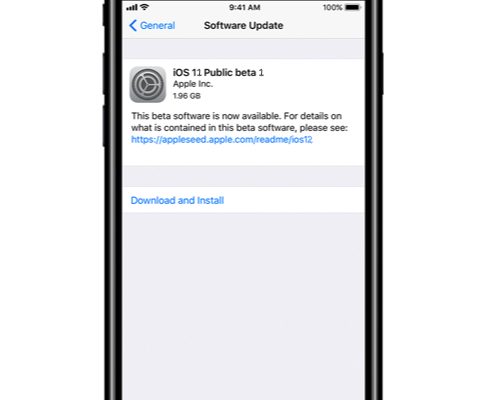 Apple Has Just Released their IOS 11.4 For Public release with many new features and function available in the IOS 11.4 Finally Built. Apple iOS 11.4 is here, bringing an overdue feature promised last year: AirPlay 2. 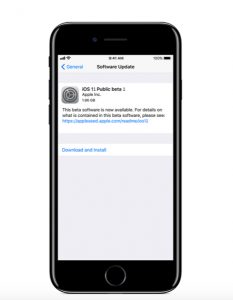 AirPlay 2 is all about multiroom audio, and it also brings stereo dual-HomePod music playback to HomePods. AirPlay 2 will work on Apple TV, iPhones and iPads.

But another key feature in iOS is the long-expected addition of Messages in iCloud, which syncs across all devices and deletes iMessages across everything, so you won’t get quite as spammed. It also backs up iMessages so that any new device in the account can get old iMessages without restoring a backup.

Messages in iCloud will use end-to-end encryption, and uses icloud storage instead of local storage for message archives and attachments. And it also works with SMS across devices So This Seems a Useful Feature everyone was wondering that why we loose our messages instead of saving it on the cloud so Apple has Forfull their promise and Introduced the Features Messages in iCloud .