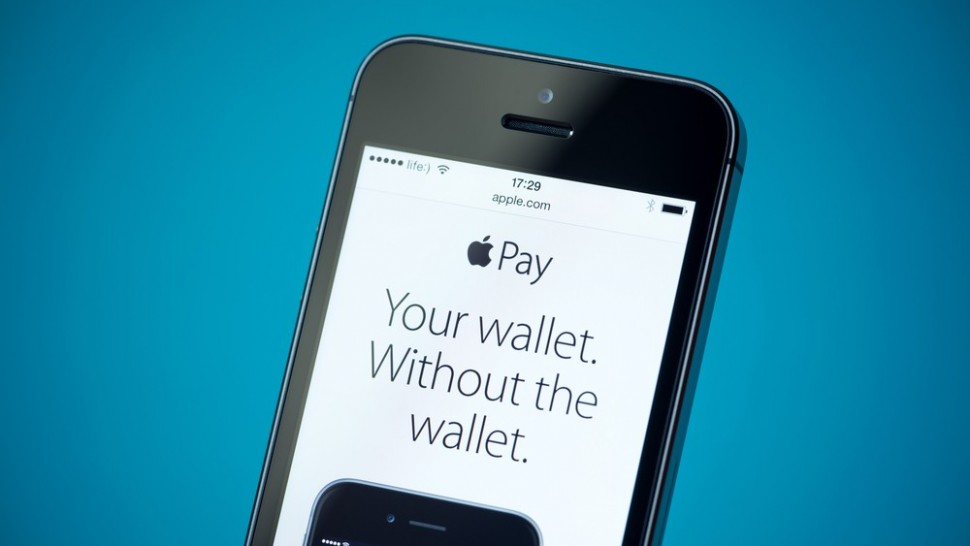 This could be huge. Users can pay someone via an iMessage or tell Siri to pay someone by using a credit or debit card that’s stored in their Wallet. Once they’re paid, this money goes into an Apple Pay Cash account and can be sent to other people or used to buy something in stores through Apple Pay. It can also be transferred to a bank account so you can Pay Friends With Apple Pay.

On both the iPhone and the iPad, iOS 11 introduces a refreshed, updated look that focuses on bolder fonts and other small design changes. There’s an entirely redesigned single-screen Control Center that’s customizable, and a new Lock Screen experience that makes it easier to see Notifications in one spot.

Apple said that when users get paid, they will receive money in a new “Apple Pay Cash” Now, your friends have to be on iOS for this to work, so it doesn’t have the exact appeal of Venmo or Square Cash, but still, the idea of sending money through Messages instead of a third-party app is appealing so you can Pay Friends With Apple Pay. I imagine some people likely won’t switch, simply because they’ve already set up a solid network on Venmo and have a workflow. For those who haven’t, or don’t like the social network part of that service, this is a nice opportunity to try something else.

Apple Pay will soon get a person-to-person payments feature within Messages in iOS 11, allowing users to send money to friends and family members directly within a text conversation.