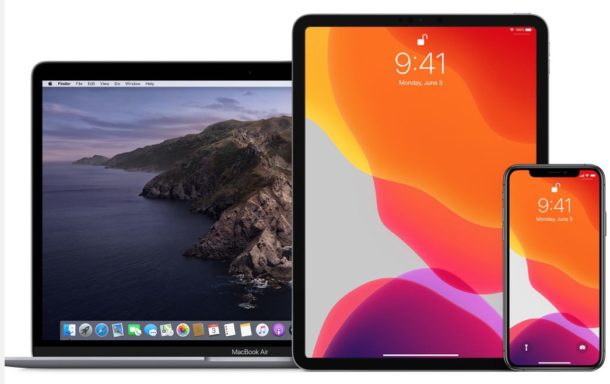 Apple iOS 13 Release Date Conformed on 10th September, 2019 At Apple Special Event Along with the unveiling of the new iPhone will come the official release date for iOS 13. For some iPhone and iPad owners currently running iOS 12, this release will render their hardware obsolete, pushing them towards the Apple Store to buy something new and shiny.

if you’re currently running one of the following devices, which are compatible with iOS 12, then iOS 13 will be the end of the line for you:

The following iPhones will be compatible with iOS 13:

iPadOS (the new name for iOS for the iPad), is compatible with the following iPad tablets:

if your device is not supported for the new iOS 13, then you can download the IOS 13 Wallpapers for iOS 12 running devices

Even there are only few days remains for the new iOS 13 official release You can still Download iOS 13.1 Beta 2 for your iDevice