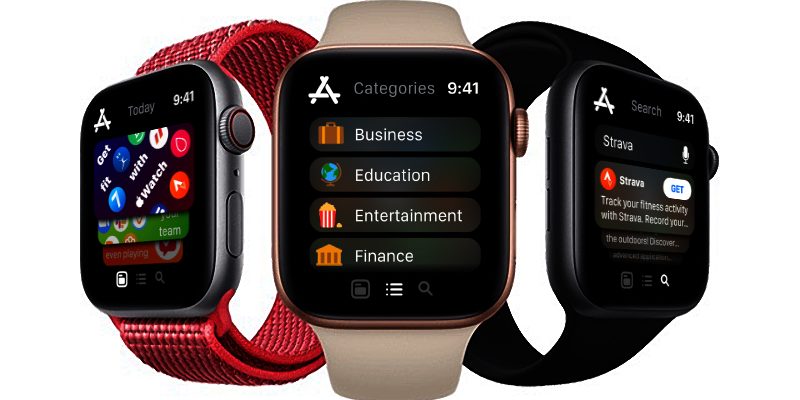 Apple today release the third beta of watchOS 6, the software that runs on the Apple Watch. The WatchOS 6 beta 3 comes two weeks after the second beta and a month after Apple first unveiled the new update at the Worldwide Developers Conference.

How To Install WatchOS 6 Beta 3

Installing the software requires the Apple Watch to have 50 percent battery. It also must be placed on the charger and it must be in range of the iPhone. It would be wise to install the beta on a secondary device instead of a primary device given that this is an early version of the watchOS 6 Beta 3 software that still has bugs to be worked out.