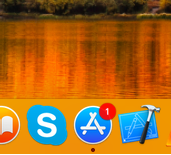 Apple released macOS 10.13.5 to public The new update for Mac is available now for download over the air. Just Days Before Apple release MacOS 10.13.5 Beta 5 for Developers  & now they released the official update to public

Apple’s likely to unveil the successor to macOS 10.13 High Sierra at WWDC in June. We could also see the new Macs at that time On 4th of June.

Here Are Few Basic Steps where you can download MacOS 10.13.5 To deploy the latest software update OTA, go into the App Store app on your Mac. From there, click the Update tab at the top right of the screen. Click Update next to the macOS 10.3.5 update. 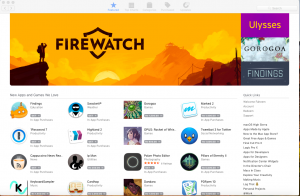