Finally Apple Has Realised their new iOS 12 Beta 1 For Developer for test iOS 12 beta 2 on real life device with many new feature which can be seen in the image down below Apple Special Event. June 4, 2018 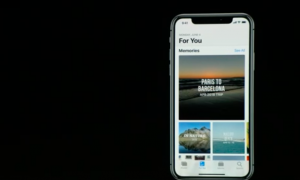 Because of IOS 12 Beta 2 CPU Performance iOS 12 Can Support all previous Device so you don’t have to worry that your old device won’t run iOS 12. 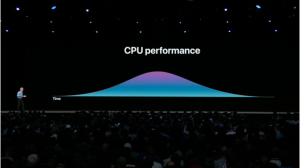 12% Percent Faster CPU Usages in IOS 12 So you can Play any Game or App on your old device without an lack. 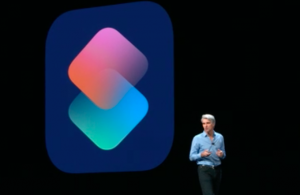 You can Create Shortcuts with SIRI Like if you lost your keys or hotel you want to check-in its as Simple As Pie. Further More Updates Coming Soon.

IOS 12 Beta 2 Looks Fantastic Can’t wait for everyone get hands on. You can get it in advance by downloading a Beta Profile..  & you can learn more about iOS 12 by simply viewing this page and get more info about iOS 12