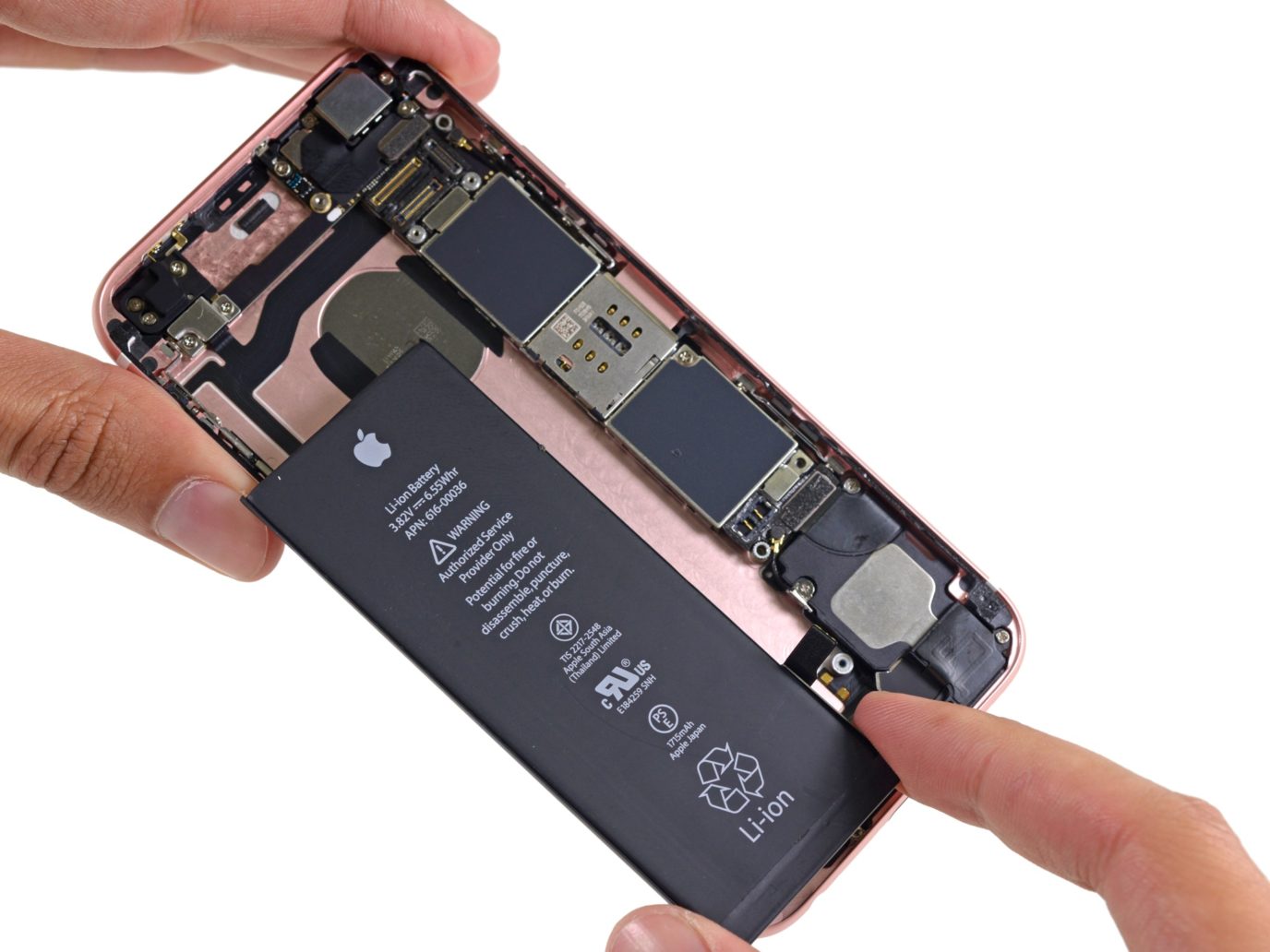 As many as eight class action lawsuits have been leveled against Apple thus far after the company admitted to slowing down older iPhone models that have worn-out batteries, with the latest class action filing seeking an unbelievable $999 billion payout (not a typo).

Plaintiffs insist they had to buy a newer iPhone because the performance of their older model had slowed down as a result of Apple’s “purposeful conduct.” As a result, the filing argues, each of the plaintiffs was denied the use, utility and value of their older iPhone.

“The injuries of the plaintiff and Class are identical,” reads the filing. “Plaintiff’s claims for relief are based upon the same legal theories as the claims of other Class members.”

Apple on its website explains that iPhone batteries are designed to retain up to 80% of their original capacity at 500 complete charge cycles.

While the Cupertino firm admitted to slowing down the CPU when the battery is wearing out to prevent unexpected shutdowns and other problems, the lawsuit argues Apple never asked customers whether they preferred to have their iPhones slower than normal.

“Plaintiffs and Class Members suffered interferences to their iPhone usage due to the intentional slowdowns caused by Defendant,” reads the filing.

This is a PR fight that I don’t think Apple can easily win.

As much as its PR department has tried to debunk the longstanding “planned obsolescence” narrative, convincing people that it has not been deliberately crippling older phones to push them into buying newer hardware is going to be an uphill battle.

Apple has only itself to blame.

Had it been more transparent and forthcoming about this right from the start, it could have easily avoided this PR nightmare. It’s baffling to me that all those years Apple has not communicated to customers in an unambiguous manner that a simple battery replacement may improve the performance of older phones with degraded batteries.

Also, is it so hard to put up a prompt in iOS to inform customers that device performance may suffer due to a worn-out battery? Apple’s handling of the situation should not surprise anyone.

After all, it similarly did not bother to communicate how the controversial Wi-Fi and Bluetooth toggles in iOS 11’s revamped Control Center behaved until people cried foul.

Only then did Apple add a popup disclaimer to iOS 11’s Control Center with a software update.