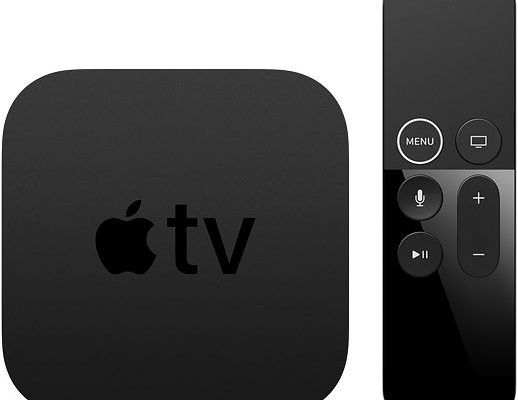 HBO Now app has been removed from the home screens of older Apple TVs (2nd- and 3rd-gen models) as HBO Now is still available on the newer Apple TV models, and other platforms like Amazon Fire TVand Roku.

HBO APP NO LONGER SUPPORT Apple TV, HBO makes the argument that the 2nd and 3rd-gen Apple TVs are outdated devices. It is true that the 3rd-gen Apple TV was first released in 2012, more than eight years ago

One other stopgap solution exists if you own the third-generation Apple TV. Although the dedicated HBO Now app has been removed, you can still subscribe to HBO Now through Apple TV Channels.

It is a shame that the modern Apple TV line of hardware is so alienating. Apple offers a premium set-top box with hardware to play rich 3D games