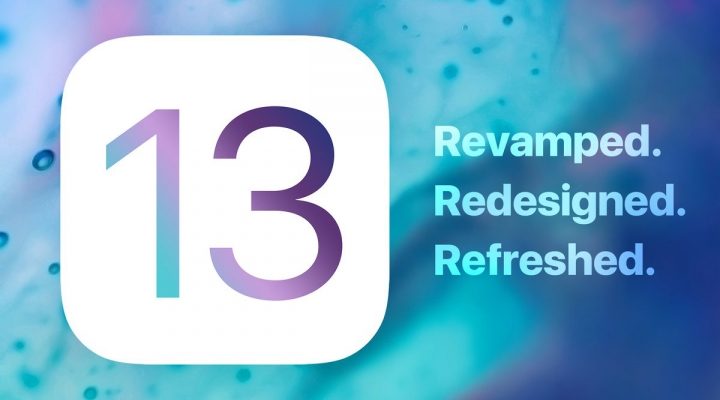 iOS 13 will be released on 3rd June, on WWDC 2019 DOWNLOAD AND INSTALL IOS 13 on you’re iPhone and iPad. with new features and DarkMode which all have been waiting for since last year after WWDC 2018.

APPLE IOS 13  beta REDESIGN EXPERIENCE WHAT YOU WANT IN IOS 13  iOS 12 is released, but people are already looking ahead to what Apple might do with the next iOS 13, of its mobile operating system.  It may include the dark mode as seen in macOS Mojave, an upgrade for Siri and a revamped camera. Cross would also like to see YouTube 4K and HDR video support, not to mention more flexibility and power in the iPad version.