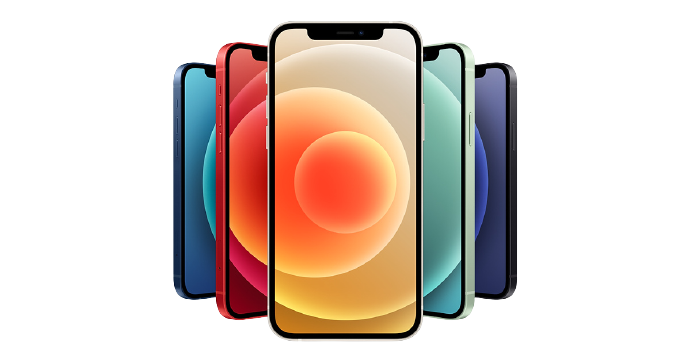 Updating to iOS & iPadOS 16 beta from previous versions of iOS & iPadOS might take significantly longer than expected. Data loss could occur if the update is interrupted.