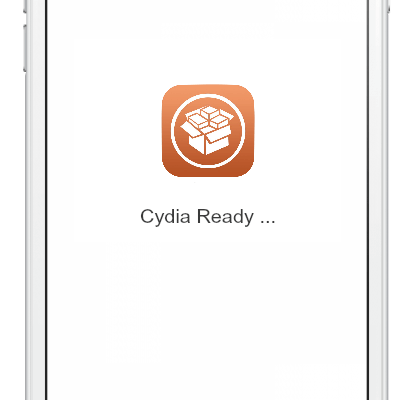 Houdini iOS 11.4 Semi-Jailbreak Min Zheng aka SparkZheng, had successfully jailbroken iOS 11.3. But he clarified that it wasn’t a jailbreak because he “didn’t remount the roots to R/W and install Cydia”.  He also added that it was because “Apple had added a new mitigation on iOS 11.4 in APFS KEXT” which needs to be bypassed. 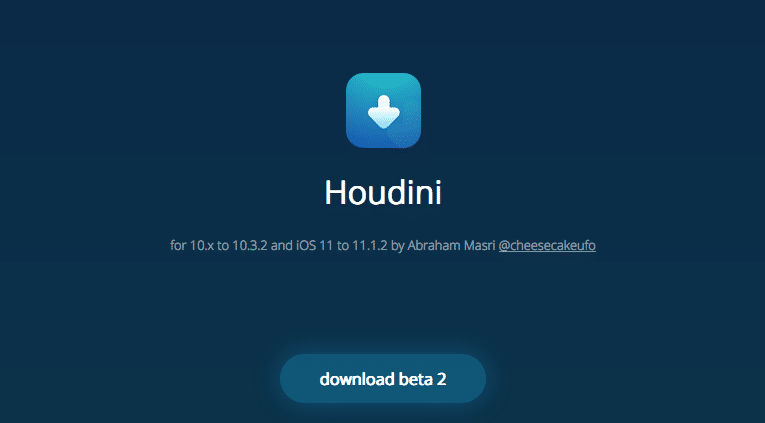 houdini ios 11.4 semi-jailbreak cydia Being that iOS 11.4 is released, there’s no telling whether Houdini beta 3 will still work after Apple wraps ties up the loose ends for an official public release. It should indeed be interesting to see how the situation pans out in due time In other news, a kernel exploit for iOS 11.2.x has just surfaced

Houdini is not a jailbreak tool like Suriki Jailbreak but it brings semi-jailbreak experience by offering features such as:

Step 04– Enter your Apple ID and passcode to continue.

However, We recommend creating a new Apple ID for Jailbreak related stuffs from here.

Step 05– Cydia Impactor installs the Houdini to your iPhone/iPad as an app. But you cannot open it at this point. 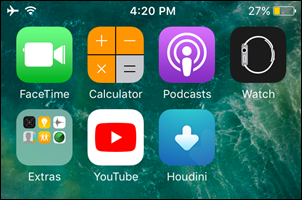