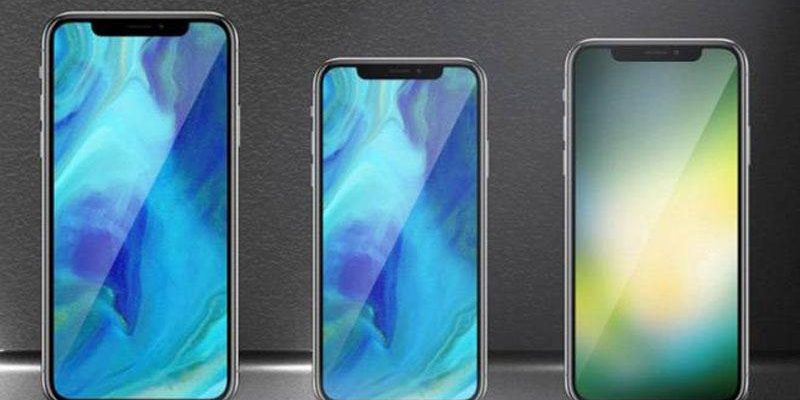 When will Apple release its follow-up to the iPhone 8 and X? We round up all the rumours about the release date, new features, UK price and tech specs of the 2018 iPhone – which may be called iPhone 11, XI or X Plus 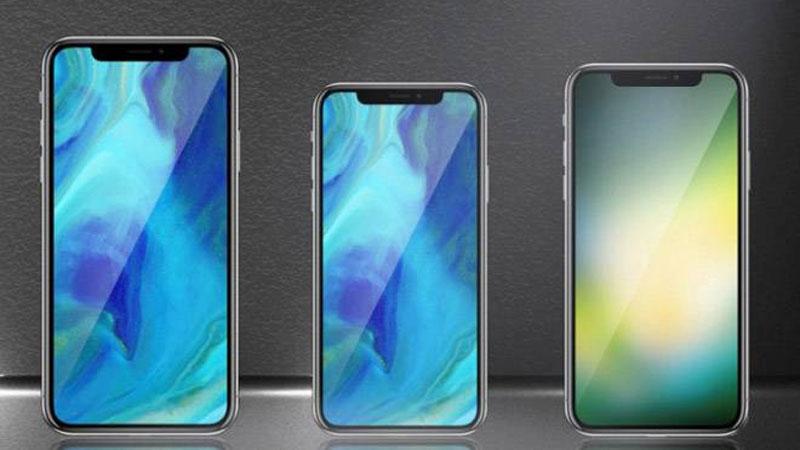 We expect the successor to the iPhones 8 and X to be unveiled in September 2018. This would be exactly a year after the iPhone 8 launched, and is in line with Apple’s usual habit of launching a new flagship iPhone in September.

However, in 2017 the company didn’t launch all of its new iPhones at the same time. The launch of the iPhone X came one month after the iPhone 8 and 8 Plus. Whether this was due to delays or intentional isn’t completely clear. Apple may have benefitted from pent up demand for the iPhone X, and it may have sold more iPhone 8 handsets than it would have if the iPhone X had been available sooner. More likely Apple struggled with component availability and manufacturing issues.

We don’t expect that there will be a staggered launch for the new iPhone in 2018 though. (Other than a new iPhone SE 2 (more information about that iPhone here),which we expect to see in the Spring of 2018).

KGI Securities’ analyst Ming-Chi Kuo doesn’t think Apple will miss the September launch date in 2018. Kuo believes Apple’s focus in 2018 will be to ensure that all the new models are ready to meet the same shipping date. “Achieving stable shipments and on-time shipping,” he said in a research note to clients.

What new iPhones will Apple launch in 2018?

We don’t know for sure how many new iPhones Apple will be launching in 2018, but our suspicion is that three will be announced in the autumn. (The iPhone SE 2 may appear in spring.)

Nikkei, citing “a source privy to the company’s product designs”, says we should expect two new OLED models, in 6.3in and 5.8in sizes, and an LCD phone measuring 6.1in.

KGI Securities’ Ming-Chi Kuo also expects that three new models will launch in the autumn, and that these will have the same all-screen design with the now familiar notch, as illustrated here. 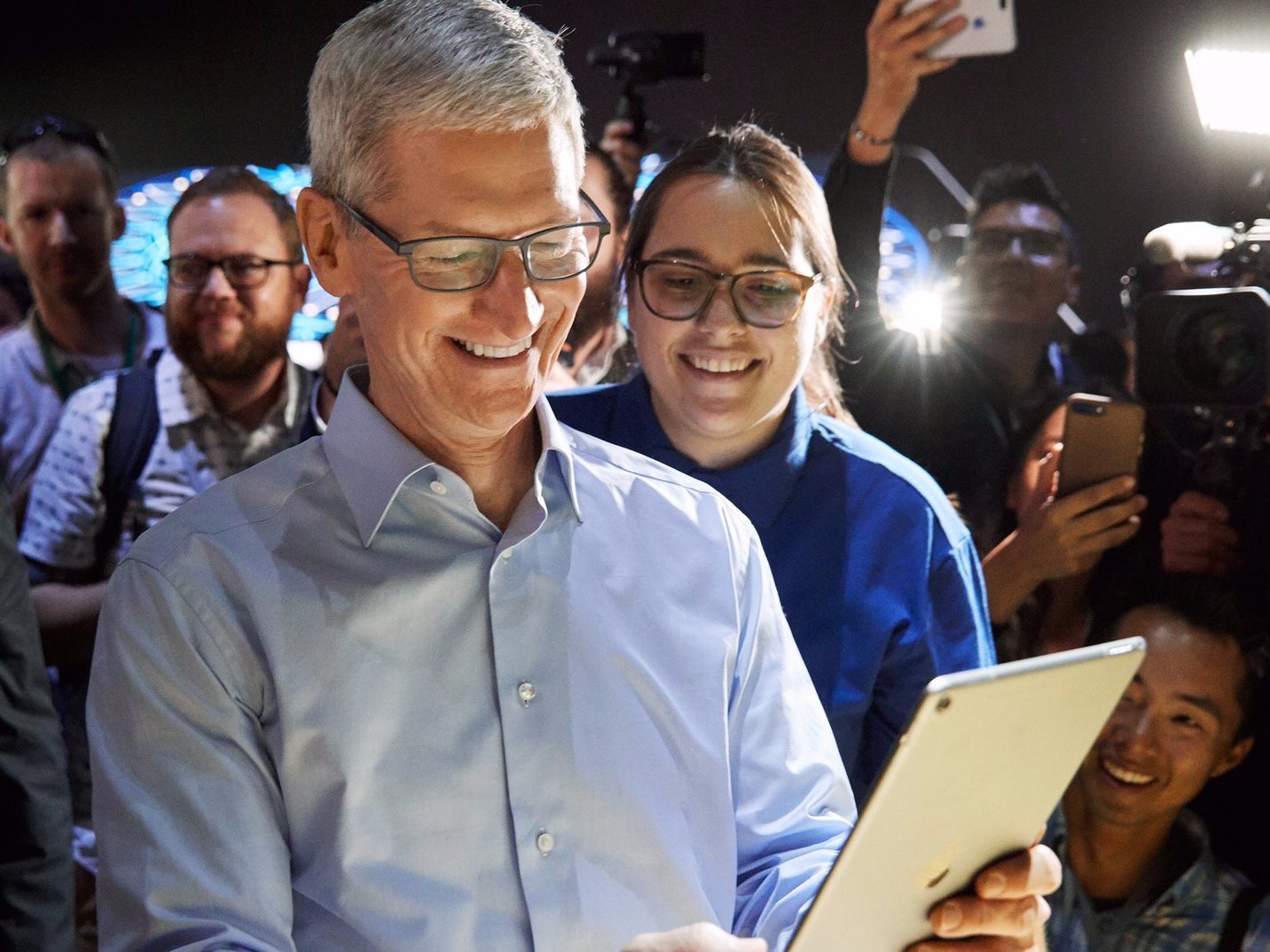 The three models will drive a “real super-cycle in terms of iPhone replacement demand,” the analyst wrote, predicting 100 million to 120 million iPhones assembled in the second half of 2018.

Kuo now pegs next year as the supercycle because he expects Apple to release its new phones on time, as well as because of a larger range of price options with Face ID and a strong demand for the iPhone X through 2018.

He also expects Apple will ship 25 million to 27 million iPhone X units this quarter and increase by 35-45% in the first quarter of 2018.

Analysts previously predicted that this year’s high-end iPhone X would drive a “supercycle” of sales, but a seemingly short supply has caused some researchers to delay their supercycle forecasts to 2018 or later.