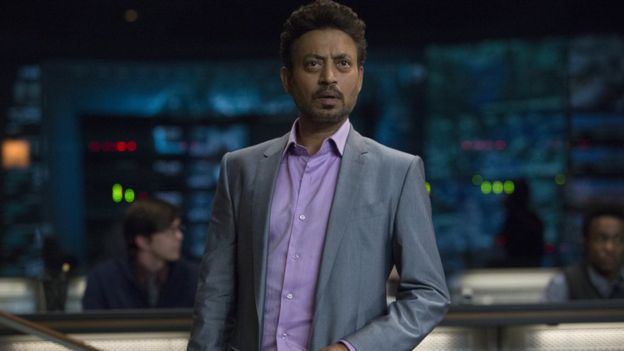 Born Sahabzade Irfan Ali Khan in the Indian desert state of Rajasthan on January 7, 1967, Khan discovered an early passion for acting and studied at the elite National School of Drama.

irfan Ali Khan Cause of Death

In a tweet quoting Margaret Mitchell, author of Gone With The Wind, he greeted the news philosophically.

“Life is under no obligation to give us what we expect,” he said.

He sought treatment for his condition in London and posted a poem to his followers on Instagram suggesting his religion was playing an important role in coming to terms with the disease.