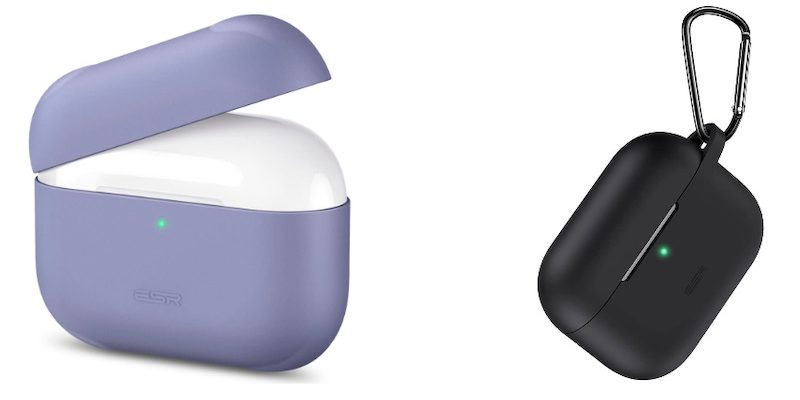 Apple launched Airpods 2 with a wireless charging case earlier this year, so if Apple is indeed planning on yet another update of AirPods Pro before the end of 2019 with noise-cancelling Feature

Apple has not officially announced anything about a pair of noise-cancelling AirPods. However! The company’s software has repeatedly hinted at such a thing. It’s unclear whether Apple plans to host another keynote in the coming weeks, but the company is expected to unveil a bunch of new products this quarter, including the 16-inch MacBook Pro and the 2019 iPad Pros.

Unsurprisingly, the higher-end AirPods are expected to have a higher price tag than the existing AirPods, which retail for $159 with a wired charging case and $199 with a wireless charging case. Exact pricing remains to be seen so it is possible that the new Airpods Pro price will be Around $260

It is possible that apple can come in different colour according to your iPhone, it is sure that this time their will be a new Colour For AirPods Pro,