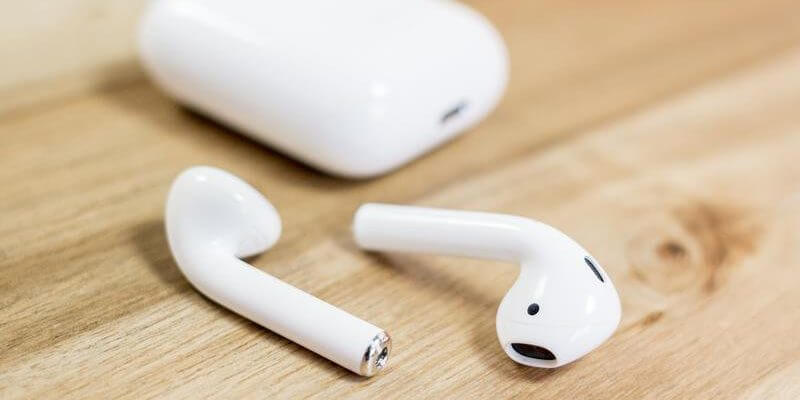 AirPods Pro or AirPods 3 are coming too soon the upcoming earphones will have a new design to support noise cancellation, with angled stem and larger air vent for the Bass.

The existing AirPods will likely stick around when the new model becomes available. The story confirms a report by Taiwanese trade publication DigiTimes in September that the next AirPods were due to enter production as early as this October.

Apple’s suppliers are gearing up for assembling for the next-generation AirPods as early as October, according to industry sources.

pple is planning on moving ahead with its “next-generation AirPods“, and that production for the new version of the truly wireless headphones could enter production as early as this October