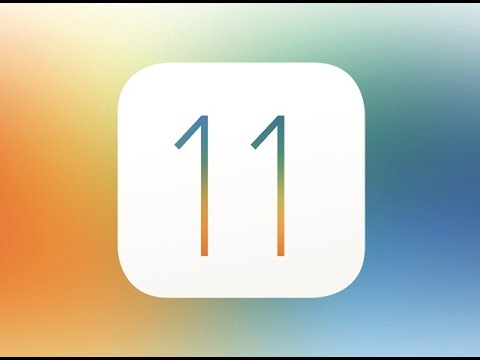 Four days after releasing the third beta version, Apple has released the fourth iOS 11.1 beta for iPhone and iPad. iOS 11.1 beta includes the return of 3D Touch gestures for multitasking as well as hundreds of new emoji characters including “Woman with Headscarf, Bearded Person, Breastfeeding, Zombie” and plenty more. Apple has also released the fourth beta version of watchOS 4.1 beta with Apple Music and Radio streaming.

We’ll be looking for Apple Pay Cash which has recently been in testing as well as any other new features in the latest iOS 11.1 beta. The update is currently available for members of Apple’s developer program and is expected to be officially released in late October. Apple also has a free public beta program for non-developers.

We’re updating our devices to the latest betas so stay tuned for details on what’s new.