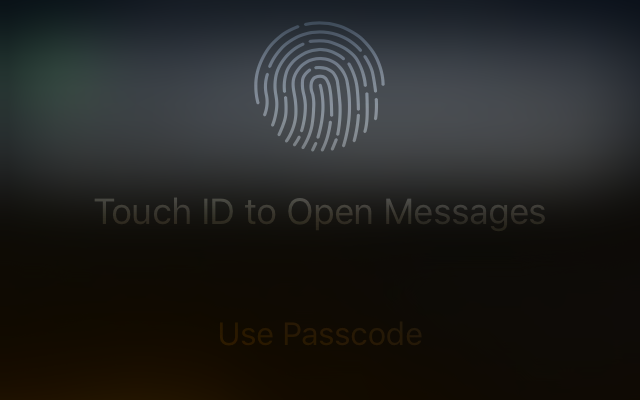 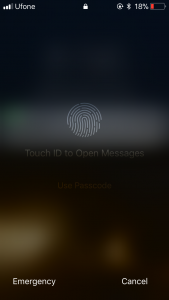 IN bete 4 many bugs are fixed where Youtube was getting crashed in every 40 seconds of watch vidoes, now in iOS 11 beta 4 it’s been fixed. And also the Touch ID to open messages2 feature is added in the iOS delepment line.

Do not disturb is also now working on gps and while it’s connected to Bluetooth of you car. OR any moving device.

many users complained about the iOS 11 beta 3 because it had alot of bugs like battery timing was not good, software were getting crashed every 40 seconds specially for YouTube application phone was getting stuck at the home menu.

But now all the major bugs are removed I’m personally using iOS 11 beta 4. And it’s quit fast and much better then any pervious iOS 11 betas. The best feature is the Touch ID to open messages