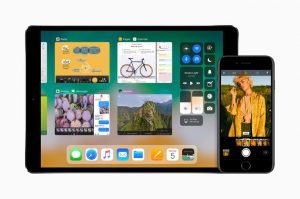 Apple has released iOS 11 developer beta 4 for developers on iPhone, iPad, and iPod touch. iOS 11 brings new features like drag-and-drop and a redesigned multitasking interface for iPad, a new customizable Control Center, and much more.

Many bugs are fixed in apple new iOS 11 beta 4. In ios 11 beta 3 there was a problem where YouTube was getting crushed after 40 seconds on each video is now fixed in the new beta 4

HOW to downloaded IOS 11 Beta 4