Update: ‘Apple smart glasses’ might have some stiff competition from Intel. The company has just revealed its Intel Vaunt smart glasses, which look to offer their wearer instant access to notification and information from the cloud or a connected device by beaming lasers directly onto the eyeball. 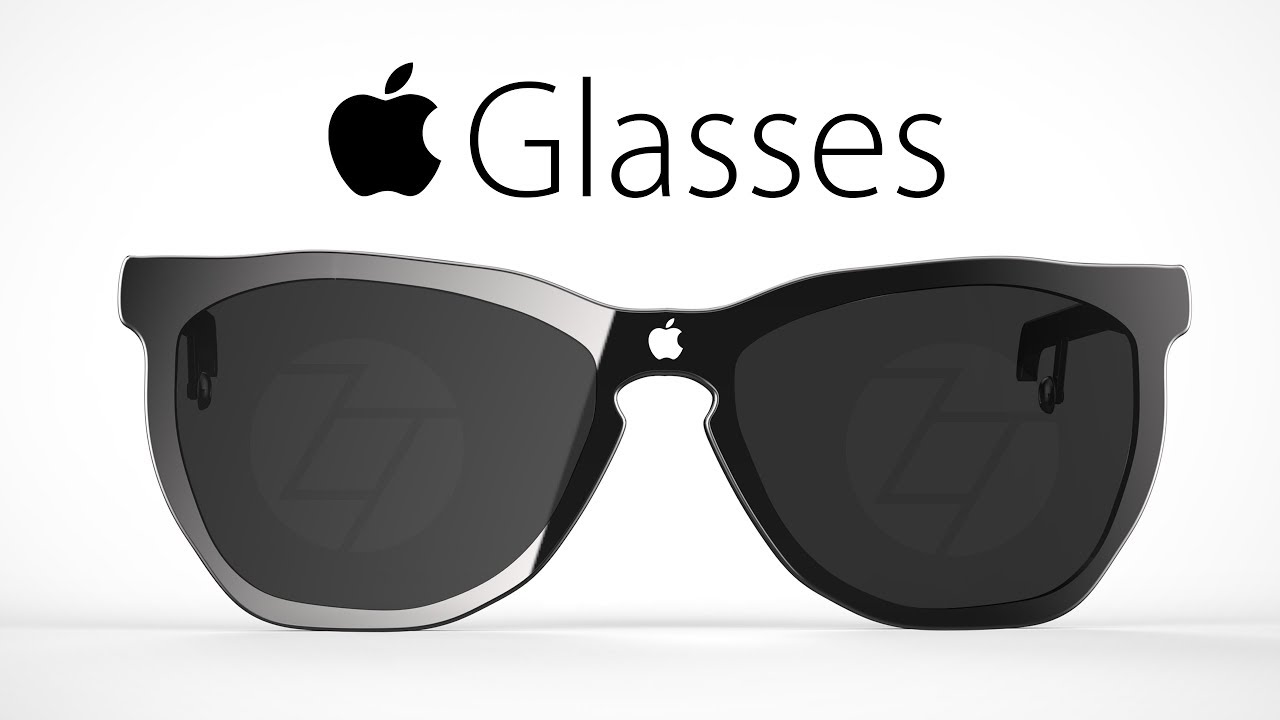 We’ve also seen a patent from Apple explaining some aspects of how the forthcoming glasses are going to work. It seems that the emphasis is going to be on keeping these smart specs compact and light as much as possible.

Several reports have indicated that Apple is working on a pair of augmented reality glasses, potentially slated for a release sometime in the next two years. While little is known about the glasses, iDrop News today has published a set of renders that imagine what “Apple smart Glasses” could look like… 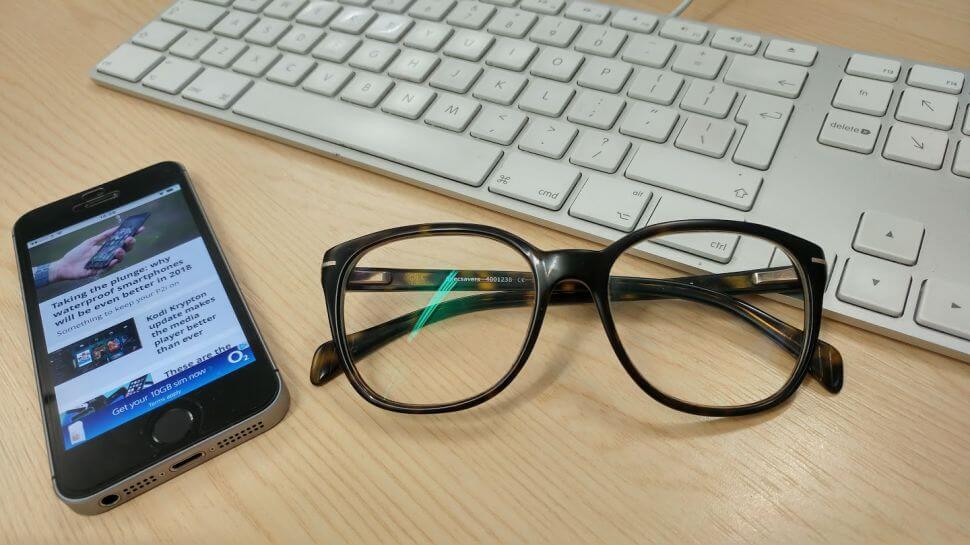 Apple ARKit, an AR initiative Apple, has the potential to bring augmented reality to the forefront of consumer technology. It will allow developers to create augmented reality apps in minutes and hours compared to weeks and months. But, however cool it may be, ARKit is just a platform. So, if you want to see what the real future of Apple’s augmented reality road map looks like, you’ll need to talk about the long-rumored but not-yet-announced Apple Smart AR Glasses.

Recently, the Financial Times ran an exploratory piece on the status of Apple’s Augmented Reality roadmap that included some key details on Apple’s Google Glass clone, including a crucial detail we had yet to hear.

Apple Smart Glasses The Future is Near See Video