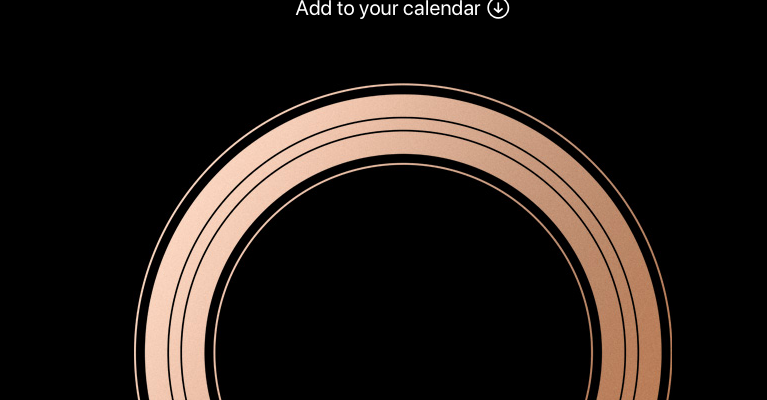 On September 12th, Apple Special Event 2018 will be  held with many new apple products with multiple features like iPhone X2 and X2 Plus, and also a line up in the Mac, But most of all everyone is waiting for the new IOS 12 Official release. 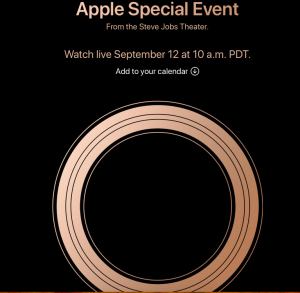 On 4th June iOS 12 beta was released to Developer’s but with multiple bugs and error’s but with the future update the error’s becomes less and less with the iOS 12 beta 2 ,3, 4 and now iOS 12 is on beta 12, and finally Apple is gonna held the big event for the official Release of iOS 12 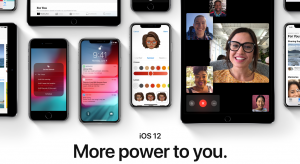 Apple September 12th then the iOS 12 will be available for the whole world even mostly people in India are searching for the official date of iOS 12, which is also know as iOS 12 released date in India  so there will be some time difference but the day will be same for the whole country like china , India , Pakistan , USA , UAE and Many more counties where apple products are Available.

you can add the Dates in you’re calendar so you don’t miss the Apple Event which is held  From the Steve Jobs Theater. so just add the date in your IOS Calendar and be the first to join the Apple Special Event 2018

Add to your calendar