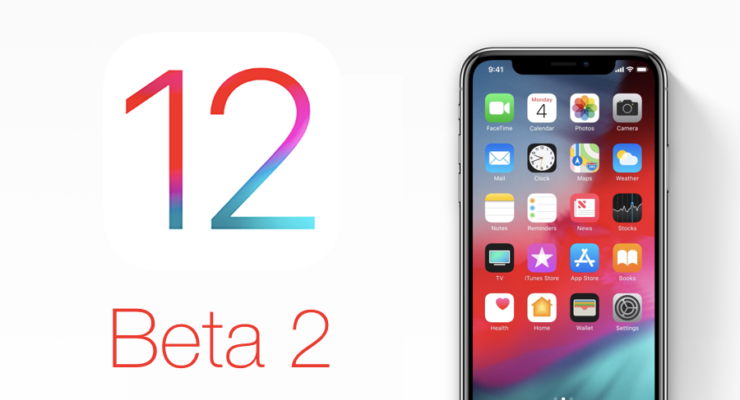 Apple revealed the first glimpse of iOS 12 at WWDC 2018 on June 4, and if you want to try out all of its new features before everyone else gets the stable release in September, you can install one of the betas on your iPhone right now ios 12 beta download developer.

Released first to developers over eight and a half months after iOS 11 hit everyone’s devices last September, iOS 12 for iPad, iPhone, and iPod touch will eventually be made available to the public as well via Apple’s Beta Software Program. So, whether you’re a registered Apple developer or just someone who wants to install the public beta, we’ll cover both methods below.

How to Install the iOS 12 Developer Beta 2

Developers gain access to iOS betas earlier than the public, as well as receive release notes containing the changes that come with each update. The developer beta for iOS 12 dropped shortly after WWDC’s keynote ended, so just use these instructions to download and install the beta as soon as possible: