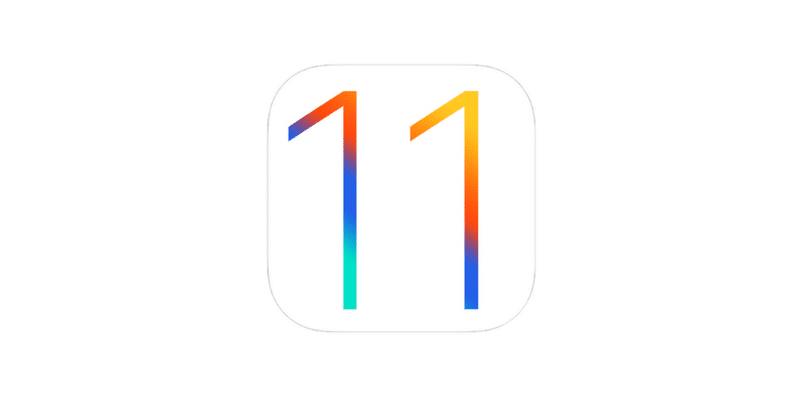 Apple today on Monday  August 21,2017 Released The iOS 11 Beta 7 Download to developers for testing purposes, just a week after releasing the sixth beta and over two months after introducing the new updateat the Worldwide Developers Conference. 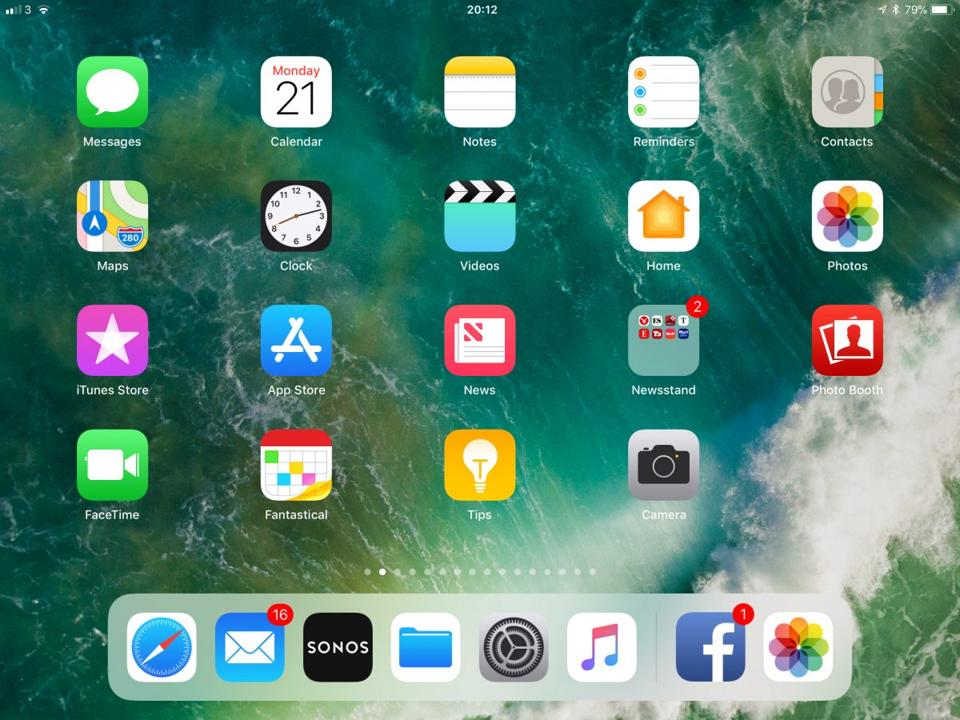 OS 11 is available for both registered developers and public beta testers and will see a few more weeks of testing ahead of a prospective September release date alongside the new iPhone. We are getting closer to the end of the beta testing process.

This iOS 11 beta 7 release brings out the following changes:

According to the official release notes, iOS 11 beta 7 should now properly indicate both when Bluetooth is powered off in Settings and when the user has limited Bluetooth in the Control Center for use only by Apple Watch and Apple Pencil.

If the upgrade process does get stuck for you, don’t panic just yet.

According to Apple’s release notes on the Dev Center portal accompanying the iOS 11 beta 7 download, should the progress bar in Settings → General → Software Update stay full for more than a few seconds, follow these steps to delete the update and reinstall the new beta:

NOTE: It’s important you stay on the Software Update pane until the update is ready to install.

4) When prompted, install the update.

And that’s it, the latest beta should now install without any problems.

You can report your own findings of feature changes and new capabilities in iOS 11 beta 7 by shooting us a message at admin@ioslift.com. 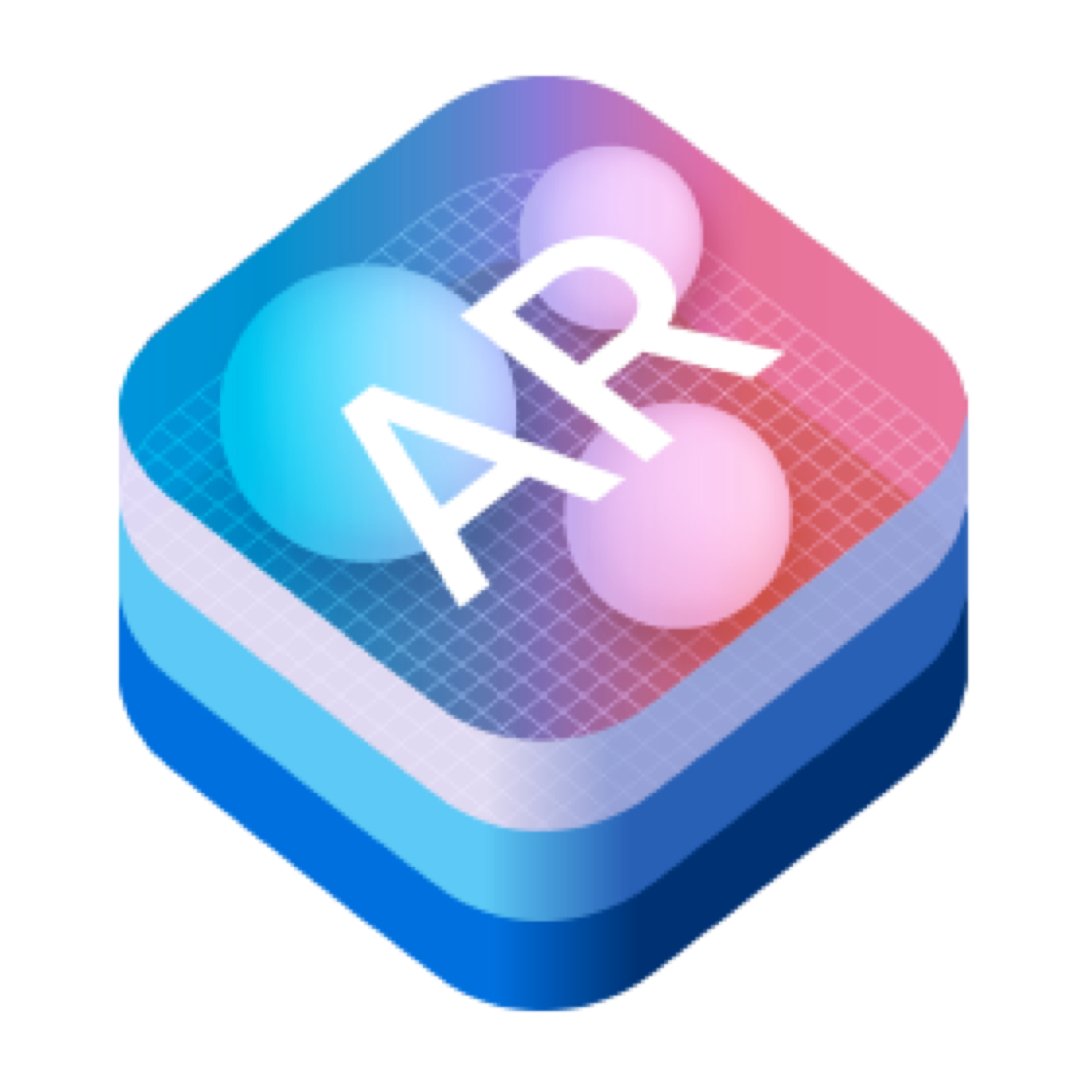 ARKit for developers will bring a range of new augmented reality apps and games to iOS devices, and a new Core ML SDK will let developers build smarter apps. iOS 11 is also the biggest update ever for the iPad, with a new Dock that introduces much improved multitasking, a Files app for better managing files, improved Apple Pencil support, a revamped App Switcher, and a system-wide drag and drop feature. 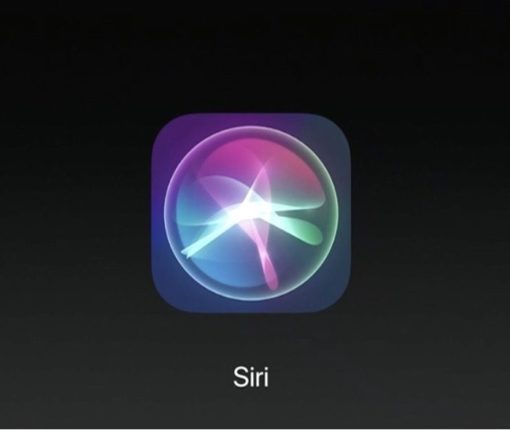 Siri has new voices several languages including Canadian, Brazilian, Portuguese ,French,  and more, in male and female genders. Successive Siri voices tend to be more human-sounding and less robotic, which is always a good thing.

Note: For More About Pervious iOS Beta 6 You Can Visit our Old Posts to see the big difference between the iOS 11 beta 7 download & the iOS beta 6 Download