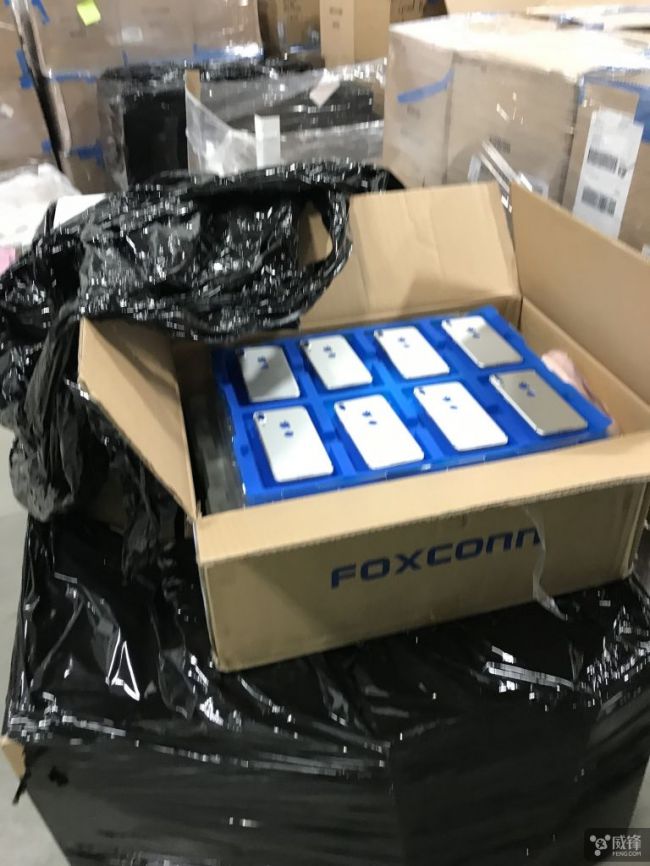 iPhone 7s & iPhone 7S Plus consitements are ready to be shipped from Foxconn on the Given time period.

However in the Apple Logo which is the most popular symbol on Mobile and Commuting industry. so now the Apple Logo will not only be visible but its also functional Apple has Imbosed an Touch ID Sensor in the Rear iPhone so the Apple Logo is Not Just A Logo AnyMore.

Meanwhile, AppleInsider reports that notable KGI Securities analyst Ming Chi Kuo has predicted Apple will drop the Touch ID element altogether from the iPhone 8 but still these are rumours so we can’t be sure whats going to added in the iPhone 7s & iPhone 7s Plus.

Apple is still selling tens of millions of iPhone 7 every month—but all everyone can talk about is what’s coming next. After all, 2017 marks the iPhone’s 10th anniversary, so Apple is reportedly gearing up to make this year’s model extra special.

The rumor: We are been hearing for weeks that the iPhone 8 will ditch the home button for a radical new design built around a new OLED screen that covers nearly the entire front of the handset. But as with all rumors, we’ve been skeptical. However, it appears as though an eagle-eyed iOS developer has uncovered the truth.

Here is the  Video for iPhone 8 Rear FingerPrint Sensor