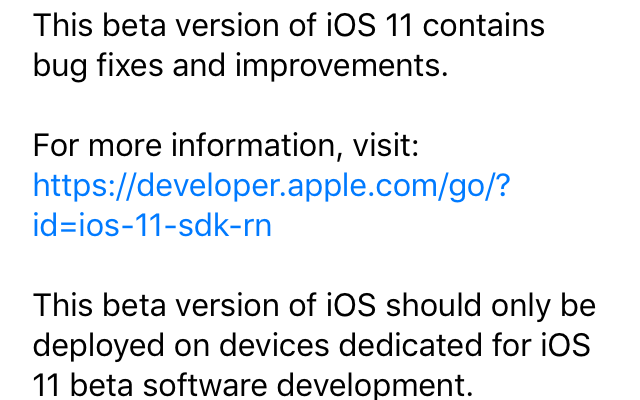 Apple iOS 11 beta 6 Had Many New Features But still there were many problem in it the first problem what that iPhone was Stuck at Preparing Updates on iOS 11 Beta 6 Fixed. their is a solution for that preparing updates.

Open the Settings app > Go to General > iPhone Storage. Wait for a couple of seconds until all the storage data are loaded. Find and open the iOS OTA update file. Tap on the Delete button to remove the OTA update and all of its faulty files from your device.

Note : Now that you have removed the faulty update that was causing issues, you have to redownload it.

Go to Settings > General > Software Update. You’ll notice that the “Preparing Update” message has disappeared and instead, it will state that an iOS 11 update is available for download. Tap on the Download & Install button to begin the download process again. 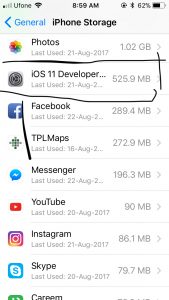 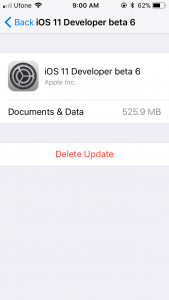 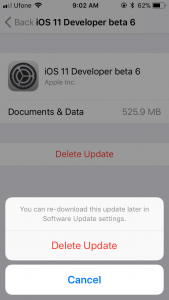 Note : No Data Will Be Removed While Doing this Process Correctly

For More About iOS 11 beta 6 Visit Our Previous Posts