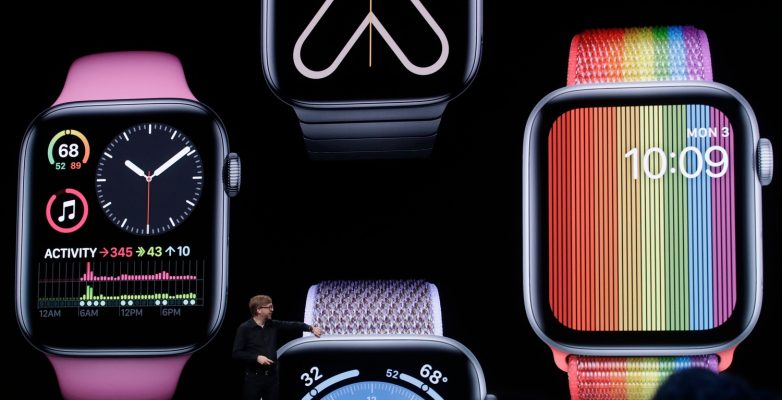 Apple Watch Series 5 models will likely be unveiled next month alongside a trio of new iPhones in the Big Event 2019. Some specific rumors about Series 5 models have actually been relatively quiet, so this is nice reassurance by Apple. As Japan Display will supply “OLED displays for new Apple Watch Series 5 “models slated to launch in the second half of 2019, according to the latest prediction from well-known analyst Ming-Chi Kuo. meanwhile, the rumor mill is already pointing to Apple adopting MicroLED displays for its Series 6 watch models next year.

we expect pricing to be similar to the Apple Watch Series 4. Pricing will likely start from $399 and go up for the 44mm size or stainless steel. LTE versions are expected to be available for users who want to data access on the iWatch

New Software Features will Be Added in the Series 5 Watch While we’ve not heard rumors of what is coming in watchOS 6,

Apple Watch Series 5 Probably have the OLED Techonlogy, and MayBe added a Feature to Check BloodPressure which is a rumored