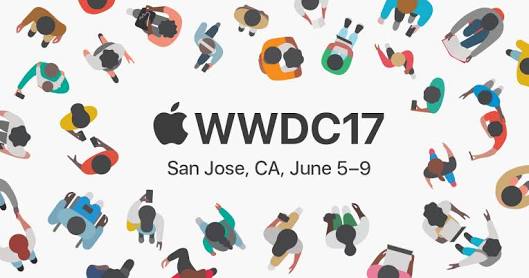 WWDC is Apple’s annual Worldwide Developers Conference where developers can attend sessions and meet with over 1,000 Apple engineers. The event includes a first-day keynote where Apple typically introduces upcoming hardwarew and occasionally new software. The 2017 conference will be held June 5–9 in San Jose, California. Tickets are priced at $1,599 and are  distributed through a lottery system.

Requirements: Live streaming uses Apple’s HTTP Live Streaming (HLS) technology. HLS requires an iPhone, iPad, or iPod touch with Safari on iOS 7.0 or later, a Mac with Safari 6.0.5 or later on OS X v10.8.5 or later, or a PC with Microsoft Edge on Windows 10. Streaming via Apple TV requires an Apple TV (2nd or 3rd generation) with software 6.2 or later or an Apple TV (4th generation).

When Event Will Begin

Apple will begin the conference with a keynote on the first day, which is set to start at 10:00 a.m. Pacific Time on June 5. Press invites for the event have already been sent out. The keynote event is used to make major announcements and set the stage for the remainder of the week with a look at upcoming products and services and a first startups  at their new operating systems.

Apple plans to live stream its keynote event on its website and on the Apple TV. MacRumors will also provide live coverage both on MacRumors.com and through the MacRumorsLive Twitter account requirement are listed on the top of the post

MACOS 10.13
2017 will bring the second iteration of the macOS operating system, which was updated from the traditional “OS X” nomenclature in 2016. We don’t yet know what to expect from macOS 10.13, but it will undoubtedly feature another name that reflects the California landscape.

TVOS 11 AND WATCHOS 4
Alongside iOS 11 and macOS 10.13, we will also likely see new versions of tvOS and watchOS. We have no hints on what to expect from the updates as of yet, but both operating systems will likely continue to receive features that heavily integrate with iOS. 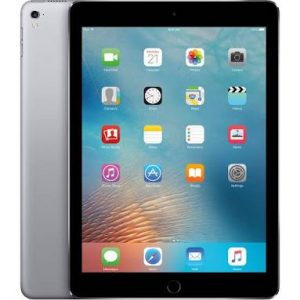 Everyone is saying that their is going to be another change in the iPad in apple wwdc 20174 were the new iPad Pro is going to be introduct having a bigger size the pervious iPad Pro around 10.5 inches