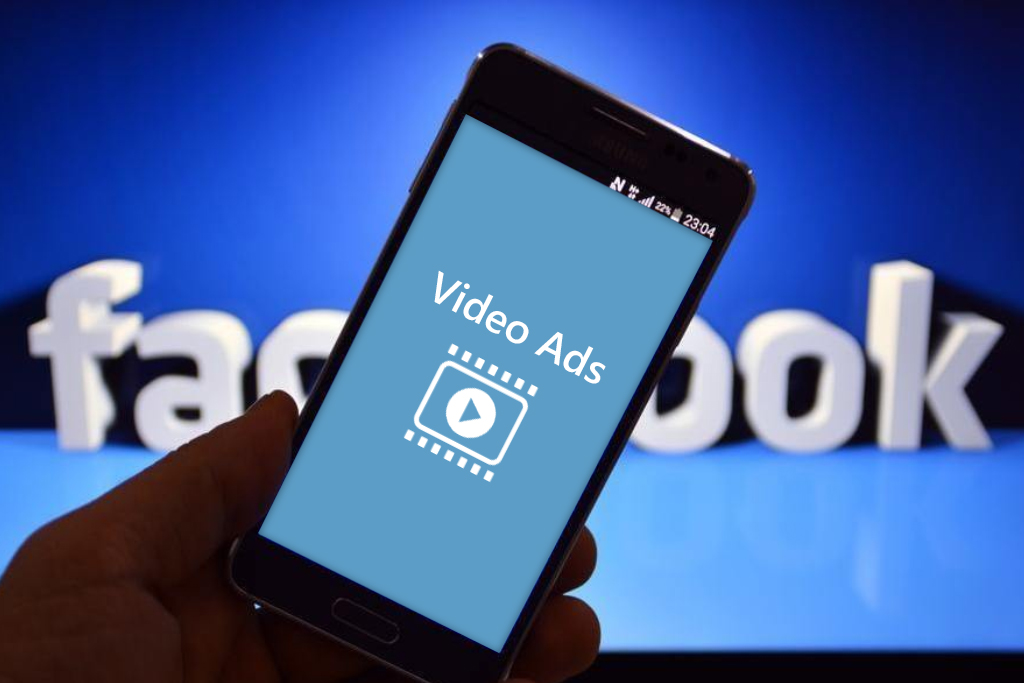 The additions could be a boon for media companies anxious to get more revenue from the content they produce for the tech juggernaut that refuses to call itself a media company.

An Update on Video Monetization

We want to help our partners monetize their premium video content, both on Facebook and on their own websites and apps. Today we are sharing three updates about video monetization on Facebook and through Audience Network:

How Will it Works 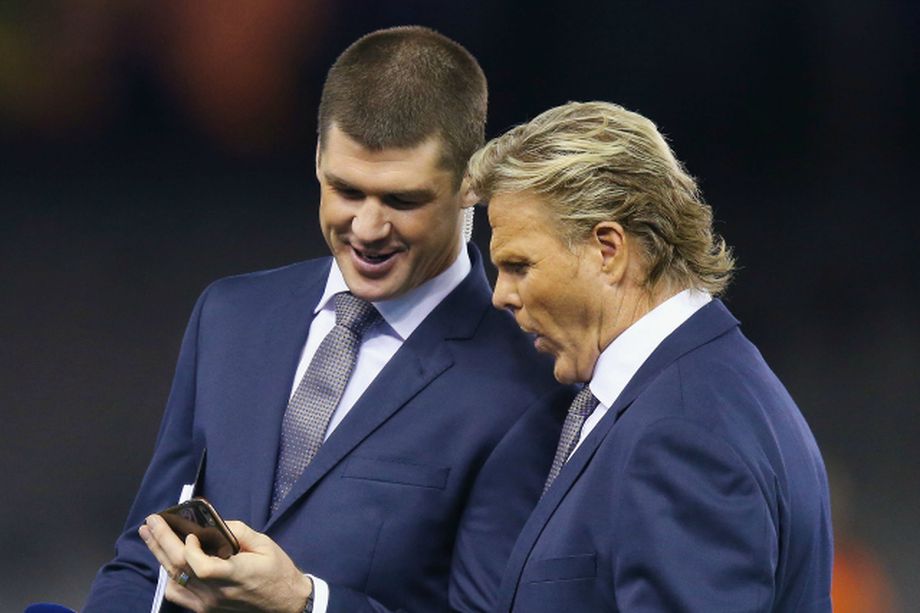 It’s not possible to advertise live videos at this time. If you saw a sponsored ad for a live video, it’s possible you saw a live video ad in beta testing. If you’d like to see this option rolled out for all advertisers, I’d suggest providing that feedback to the ad product team through this form: https://www.facebook.com/help/contact/291733024205607/?ref=u2u

Publishers have historically been wary of video ads delivered from networks or exchanges because they can load slowly and are often unreliable. With Audience Network, advertisers upload their ads and bids to Facebook in advance—allowing us to quickly run an auction and return an ad that’s a good experience for the person watching it.

Publishers who upload videos to Facebook may soon be able to take advantage of ads within those videos as well. Facebook is now beginning to test ad breaks with a few U.S. partners, which the company said could be expanded in “coming months” after it’s had a chance to gather data from early findings.