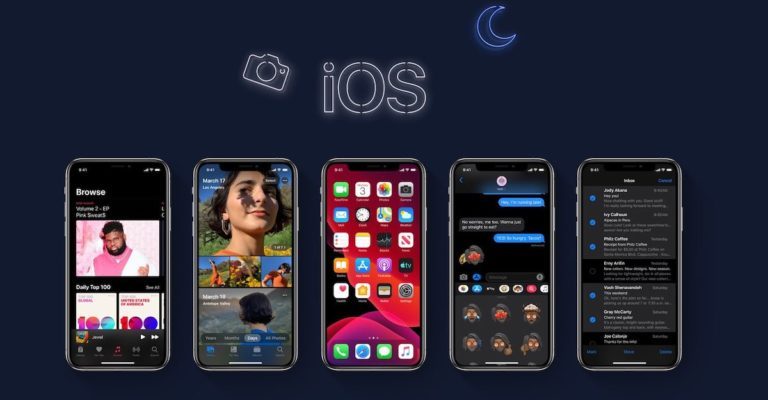 The first beta release of iOS 15 will come following the WWDC keynote, which could fall on 8 June 2021.new version of iOS (iOS 15) will be released in the fall of 2021. It’s expected that a developer beta will be released in June at WWDC ’21. So Here is the list of iOS 15 Supported Devices iOS

According to French site iPhonesoft, who claim to have spoken to a contact who works for Apple (Maps), iOS 15 will be compatible with the same list of iPhones as iOS 14 was (although they left the latest iPod touch out of their list).

So here it was some information about the iOS 15 Supported Devices which will be seen after the big event in June 2021,