Apple Always Brings change in their Apple Products line, Every year we  get new iphone , iPad , iPod  but this time in the New Apple Macbook Pro A Touch of Genius they have done a Remarkable Thing that is quit noticeable and that thing is The New Touch of Genius. Here What Apple Has to Say About their New Macbook Pro 2016. 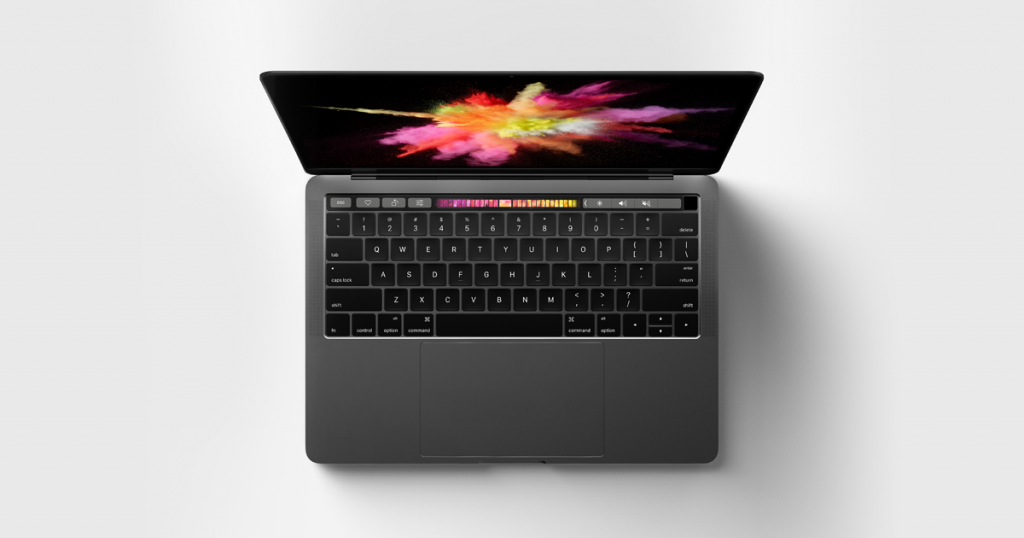 The New MacBook Pro :  It’s faster and more powerful than before, yet remarkably thinner and lighter. It has the brightest, most colorful Mac notebook display ever. And it introduces the Touch Bar — a Multi-Touch enabled strip of glass built into the keyboard for instant access to the tools you want, right when you want them. The new MacBook Pro is built on groundbreaking ideas. And it’s ready for yours.

The Touch Bar replaces the function keys that have long occupied the top of your keyboard with something much more versatile and capable.2 It changes automatically based on what you’re doing to show you relevant tools you already know how to use — system controls like volume and brightness, interactive ways to adjust or browse through content, intelligent typing features like emoji and predictive text, and more. And for the first time, Touch ID is available on a Mac, enabling instant access to logins and fast, secure online purchases with Apple Pay. 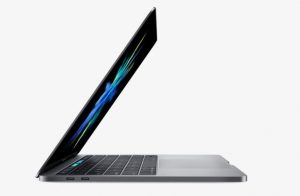 The brightest, most colorful Mac notebook display ever.

Apple Say’s : The new display in the MacBook Pro is the best ever in a Mac notebook. It features brighter LED backlighting and an increased contrast ratio, delivering deeper blacks and brighter whites. Its larger pixel aperture and variable refresh rate make it more power efficient than previous generations. And it’s the first Mac notebook to support wide color, for even more vibrant greens and reds. This ensures truer-to-life pictures with realistically vivid details, essential for graphic design, color grading, and editing. 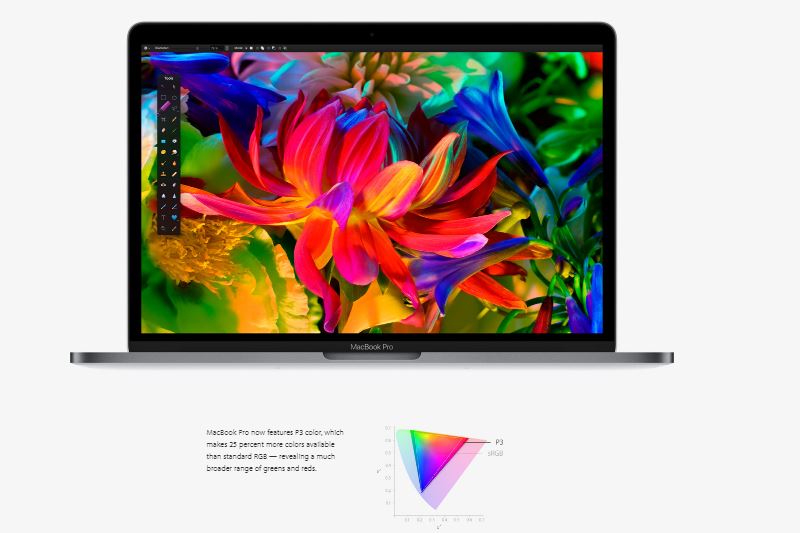 Speakers that speak for themselves. Loudly.

Apple Said : The speakers have been totally redesigned to provide as much as twice the dynamic range and up to 58 percent more volume, with two and a half times louder bass for maximum boom. And they’re connected directly to system power, enabling up to three times more peak power. So they make MacBook Pro the perfect choice for mixing a track on the fly, editing video on location, or enjoying a movie on the go. 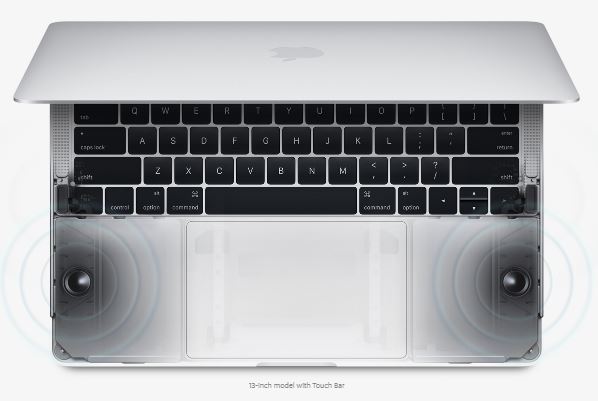 For New Apple Macbook Pro A Touch of Genius Price Are :

For More About Prices of Apple products in pakistan Visit : iosLift PK Price