The iOS 12 release date is June 4, 2018, or at least that’s when we first expect to see the changes Apple is making to its mobile software during its WWDC 2018 keynote.

Apple hasn’t yet announced the release date for iOS 12, but we’ve seen nothing to suggest that it will stray from it’s usual release schedule, which looks like this:

That’s less than three months away. Apple typically announces its new iOS update during this developers conference and also issues the first developer beta within the next week. A public beta has also launched in June for every non-developer willing to test it out.

How To Get Hands On IOS 12 Beta Pre-Released Version 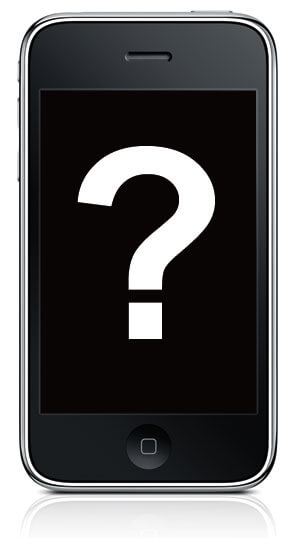 Apple is expected to make beta versions available just after WWDC this summer. Once that happens, you’ll have two avenues to get it: as a developer, or as a part of the public beta.

If you’re a developer, you can get the developer releases from the Apple Developer site.

If you’re a regular user and want to join the beta test, you’ll need to head to beta.apple.com on the device you want to run the beta on. You can enroll there, and download a special profile that will allow your device to download the beta releases. After that, new beta releases will be delivered just as regular iOS updates are: you’ll get a notification when one is ready, and can check manually by going to Settings > General > Software Update.

You can Also Click On The Download Button to Download iOS 12 Beta Profile and Use iOS 12 in Advance. if you dont know how to install beta profile on your iphone then click here to See the Steps of Installing iOS 12 Beta Pre-Released Through IOS Profile