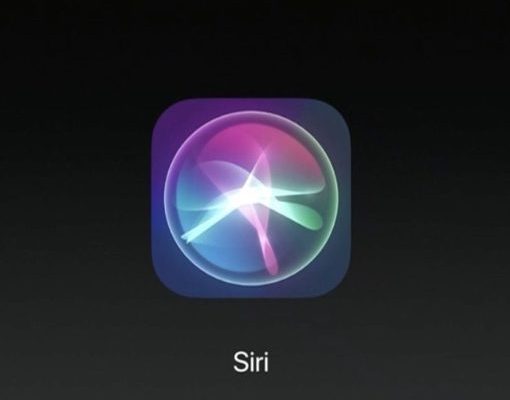 Now Siri in iOS 13 can read texts out loud to you through your AirPods, as soon as they arrive, allowing for true hands-free messaging when your hands are busy. Apple is calling it “Announce Messages with Siri” in iOS 13.

To Enable “Announce Messages with Siri” Follow the Steps

Follow the steps below to have Siri automatically read your latest incoming message out loud.

1) Open Settings on your iPhone, iPad or iPod touch with iOS 13 or later.

4) Slide the switch next to Announce Messages with Siri to the ON position.

5) To avoid Siri reading your transcribed reply back to you before sending it, toggle off the option Send Replies Without Confirmation.

6) Now tap Messages underneath the heading Announce Messages From.

7) Choose whom you want to receive messages from this way:

iOS 13 is compatible with the following Apple smartphone models:

iPadOS is compatible with these iPads: