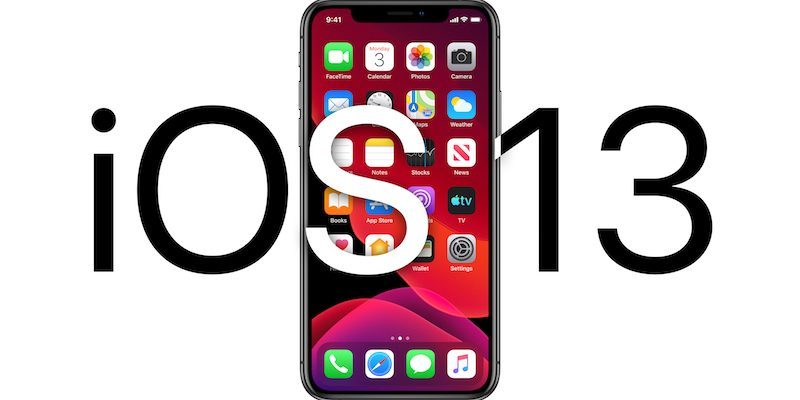 Apple has released downloads for iOS 13 beta 5 and ipadOS 13 beta 6 for beta testers, along with new beta builds for tvOS and watchOS.

Warning
If your watch is running watchOS 6 beta, you must update it to watchOS 6 beta 2 or later before updating to iOS 13 beta 6, otherwise your watch will no longer be able to connect to your phone. (52854192)

Changes and features in iOS 13 Beta 6